Providing limited services and items during this time of COVID-19.

Because we are dedicated to protecting the health and safety of our members, guests, and staff, we are canceling in-person, church-organized gatherings at New Spirit for the time being, including Sunday worship, children's ministries, youth group, and adult small groups.

We're still the church, just not "at church.".

We are creating weekly worship experiences and making them available on YouTube. Click on the following link to watch our latest worship video, in our current message series, "Who God Says You Are."

Click here to watch the worship video for July 5, 2020, "You Are Your Commitments"

Starting July 5th, we're also meeting online for holy communion and virtual coffee hour, every Sunday morning at 10:00am. To request a Zoom invitation to participate, email Pastor Fred at fred@newspiritlutherantucson.org. Check back here for weekly worship updates, as well as the latest information for when we plan to return to in-person worship.

Listen to a few of our songs.

Come to Me, all you who labor and are heavy laden, and I will give you rest.

Help us Make a Difference in our Community

There are currently volunteer opportunities available with our Food Bank,
Blessings in a Backpack, our AARP Tax Preparation Site, and more!
LEARN MORE 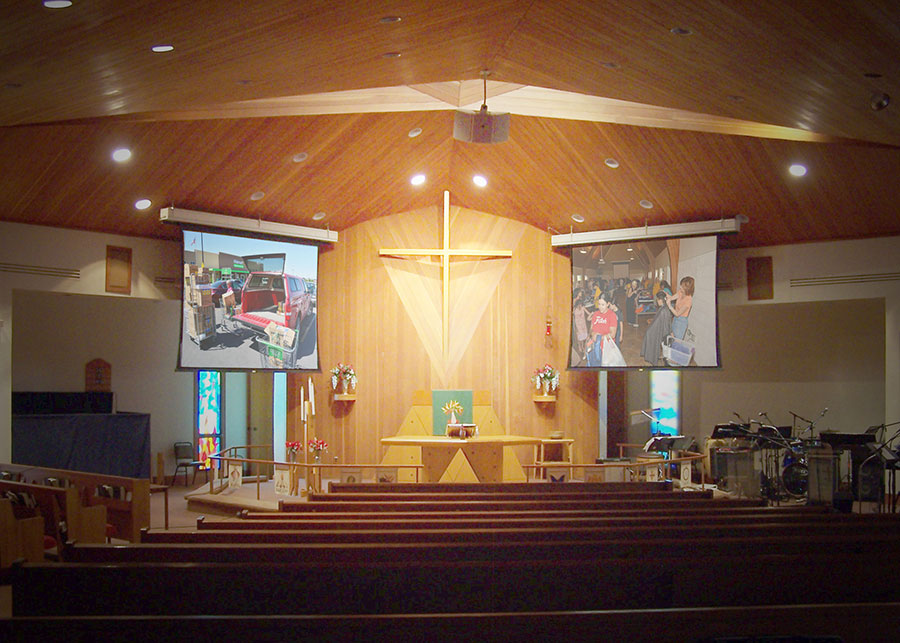 Pastor Fred  Nelson began as our part-time pastor at New Spirit in June 2020, and will be joined by his wife, Pastor Carol Breimeier, in August, when they will work together as our co-pastors.

Until he relocated to Tucson at the end of 2019 to focus on prison and reentry ministry, Fred was the lead pastor of Redeemer Lutheran Church, a multisite congregation located in Park Ridge and Chicago, Illinois. He is also the founder and Executive Director of the Lutheran Church Planters Network, created to help train and network church planters across the country.

A former missionary in Bangladesh and an expert in Christian-Muslim relations, Fred has been involved in prison ministry since 2005 as a volunteer chaplain at Stateville Prison in Joliet, Illinois, including founding the Under the Door Prison Ministry, writing the Spiritual Survival Guide for Prison and Beyond, and crafting RED Chicago, a reentry directory for the Chicago area. He is the founder and executive director of the Inside Out Network, dedicated to crafting innovative solutions to connect returning citizens with service providers, churches, and ministries, as well as to connect those serving on the inside in prison ministry with those outside who are working on reentry challenges.

Because of Christ’s call and claim on his life, Fred sees himself fundamentally as a change-agent – an agent of Christ’s life-changing hope and joy – to everyone he meets, but especially to those who are feeling hopeless or disconnected. He has a passion for networking, coaching, hiking in the desert, and Indian food. Fred and his wife Carol have four grown sons between them.

He’s excited about what God can do in and through the people of New Spirit! 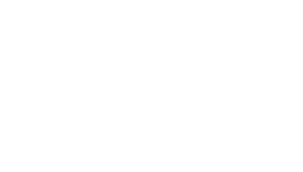 Sunday:
9:00 am Arise to Praise Contemporary Service
10:00 am Coffee Fellowship
11:00 am Traditional Worship
Services are suspended at this time
Contact the church office for information